Warning: "continue" targeting switch is equivalent to "break". Did you mean to use "continue 2"? in /homepages/9/d218264578/htdocs/news-winnipegcat/wp-content/plugins/social-networks-auto-poster-facebook-twitter-g/inc/nxs_functions_engine.php on line 169

Warning: "continue" targeting switch is equivalent to "break". Did you mean to use "continue 2"? in /homepages/9/d218264578/htdocs/news-winnipegcat/wp-content/plugins/social-networks-auto-poster-facebook-twitter-g/inc/nxs_functions_engine.php on line 176

A 35% increase in insurance claims this winter could be followed by an MPI rate hike.

Partisanship and differing political ideology at the Manitoba legislature was thrown aside Thursday as politicians grieved the loss of former federal finance minister Jim Flaherty.

The impact of rough roads is felt by all vehicles, ambulances included.

Contrary to previous claims, the NDP reportedly analyzed the possibility of raising the PST by two points before raising it by one. 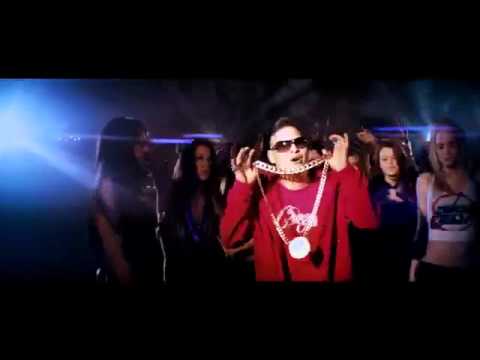 From a farm in rural Manitoba, to law school, to the hallowed halls of the legislature, rookie Liberal leader Rana Bokhari has accomplished a lot for a 36-year-old.

A “smoking gun” email allegedly hidden from an access to information request has the Tories accusing the NDP of tampering with Manitoba’s freedom of information laws.

Winnipeg Jets forward Evander Kane didn’t have a lot to say Thursday about a lawsuit alleging he assaulted a Vancouver man last summer, but what he did suggested he wasn’t giving it much thought.

Police have made arrests after the same West Kildonan-area home was shot at two days in a row.

Join the Free Press during the Juno Awards on Sunday for red-carpet photos, backstage videos, and live coverage from Twitter. 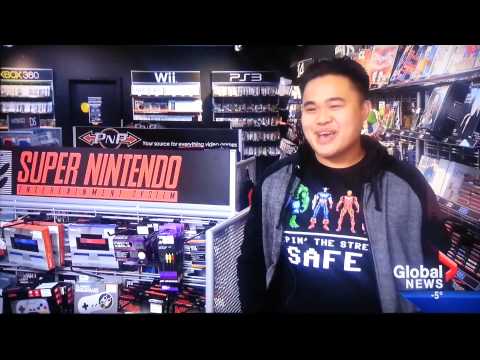 Three men are in stable condition after being involved in a multiple stabbing incident in the vicinity of a 7- Eleven store at the corner of Main Street and Bannerman Avenue at about 4 a.m. Wednesday.

City police are looking for a man who followed a woman at the Polo Park Shopping Centre and then used his phone to videotape the woman under her skirt as she rode the escalator. The incident occurred on Wednesday, Feb. 26 about 2:45 p.m. as the woman, 23, was on a break inside the mall. […]

WINNIPEG – A Winnipeg woman is appealing for help finding the driver of the truck involved in a hit and run collision that was caught on camera. Stacey Napoleone, 20, was driving on Logan Avenue March 20th when a large white transport truck began to … Video: Chantal Kreviaziuk performs at U of Winnipeg to launch program
metronews.ca

Winnipeg really does feel like home for Chantal Kreviazuk. The singer-songwriter performed her hit Feels Like Home to an appreciative crowd of about 100 faculty, students and onlookers at the University of Winnipeg Wednesday, as a way of celebrating a …

Winnipeg Police are looking for a suspect after a man described as being in his early 20′s was seen shooting a video from his smartphone under a young women’s skirt last month at Polo Park. It happened February 26th around 2:45 in the afternoon. Investigators determined the man followed the woman up an escalator and while […]

An employee has been fired from a Winnipeg Sears store, after a video showed a racial comment uttered at a customer. It was posted on … When reached by CTV, a manager at the store said the altercation happened on Saturday. The employee was fired late …

President Vladimir Putin signed laws completing Russia’s annexation of Crimea on Friday as investors took fright at a U.S. decision to slap sanctions on his inner circle of money men and security officials.

The province says the Red River Floodway Expansion Project came in $38 million under budget, and boasts that extra cash will be invested into flood protection in other areas around Manitoba.

The Winnipeg Jets are in the midst of a tight playoff race in the NHL's Western Conference with Phoenix, Dallas and Vancouver. They're a team that has struggled a bit recently, and needed to start turning things around before …

A 43-year-old man faces charges of forcible confinement in relation to the death of a woman in West Broadway, according to court documents.